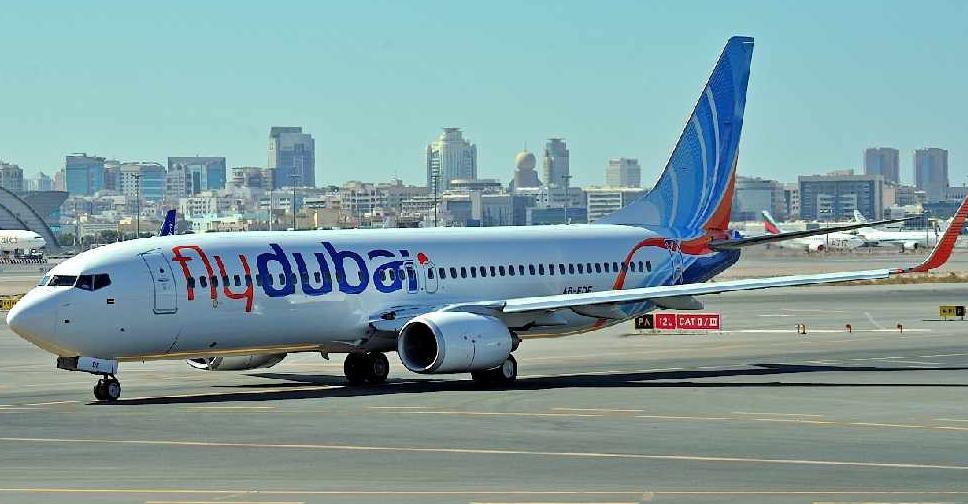 Catania and Naples in Italy, the Austrian city of Salzburg, and Malta have been added to UAE-based carrier flydubai's network from May, 2021.

The airline is now operating to more than 65 destinations as countries continue to gradually lift travel restrictions.

The new additions will bring its total number of European destinations to 20, including Belgrade, Bucharest, Helsinki, Istanbul, Krakow, Prague and Sofia.

The route to Naples International Airport will resume on May 13, with three flights a week.

The carrier becomes the first UAE-based carrier to offer direct flights between Dubai International and Salzburg Airport on May 13.

Ghaith Al Ghaith, Chief Executive Officer at flydubai, stated: "With the start of flights to Catania, Malta, Naples and Salzburg we continue to gradually grow our network catering to an increasing demand for travel, as more passengers return to the skies and more countries ease restrictions on international air travel.

"Since commencing operations in 2009, we have been committed to opening up previously underserved markets and the launch of our latest routes in Europe demonstrates our continuous efforts to offer more people the opportunity to travel more often while creating free flows of travel, trade, and tourism."

Maria Camilleri Calleja, Malta Ambassador to the United Arab Emirates, said, "Connectivity is paramount for solid ties between States; and likewise between Malta and the UAE. Joined by the Malta Ministry for Foreign and European Affairs and Malta Tourism Authority, we are grateful to flydubai for announcing the route to Malta, providing an opportunity to foster and strengthen the political, commercial and people-to-people relations between our two countries."