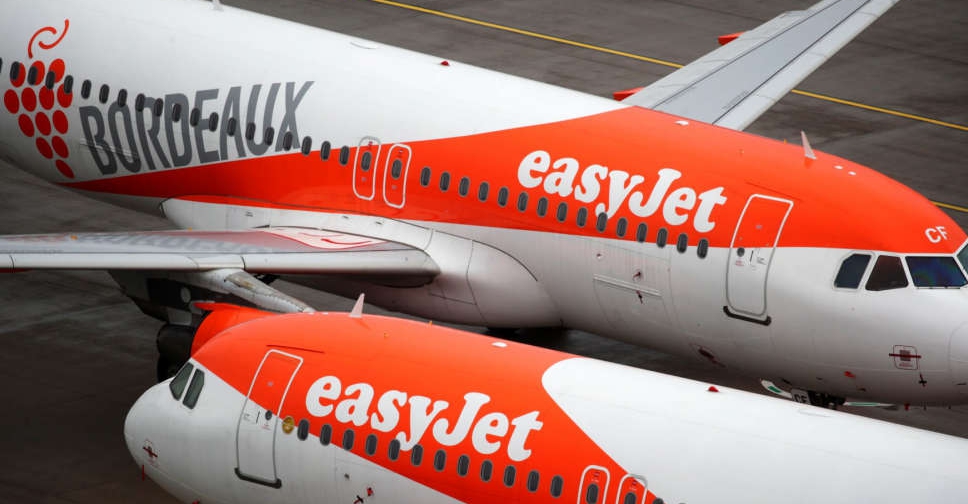 Low-cost airline easyJet said on Monday it was cutting thousands more flights this summer after London Gatwick and Amsterdam airports reduced capacity and it battled staff shortages on the ground and in the air.

The British carrier said it expected to fly about 90 per cent of its pre-pandemic capacity in July, August and September, down from the 97 per cent it had scheduled last month, which would have been around 160,000 flights.

EasyJet said a tight labour market for crew, compounded by a 14-week wait for new staff security checks compared to around 10 weeks previously and limitations on European hires due to Brexit, had reduced its resilience further.

London's Gatwick airport, where easyJet is the biggest carrier, said on Friday it would limit flights because of labour shortages.

Amsterdam's Schiphol, another major base for the airline, has also imposed a cap, leading to a 16 per cent cut in planned flights during the peak season.

"It is necessary to build further resilience into the flying schedule this summer by proactively cancelling a number of flights, providing customers with advanced notice and rebooking options," he told reporters.

European airlines and airports shed thousands of workers during the COVID-19 pandemic, leaving them unprepared to cope with a resurgence in demand after restrictions were lifted.

Lundgren said easyJet would make the cuts shortly. Gatwick and Amsterdam would be a focus, he said, but there were also operational problems across Europe, including in Paris and Geneva.

He said the airline had recruited more crew than ever before for the summer but security checks were holding up deployment.

He said a "huge amount" of applications were coming in, but the carrier could not accommodate all the EU workers it had before the pandemic. It had turned "down a huge number of EU nationals (...) because of the situation after Brexit".

Bigger problems, he said, were staff shortages on the ground and air traffic control restrictions, resulting in aircraft not returning to base and crew stuck in the wrong place.

He said there would be a cost impact, including from booking customers on other carriers on occasion, but he could not quantify it at this stage. The airline has not set financial guidance for the year.

Shares in easyJet, which are trading at 20-month lows, were down 3 per cent in early deals.