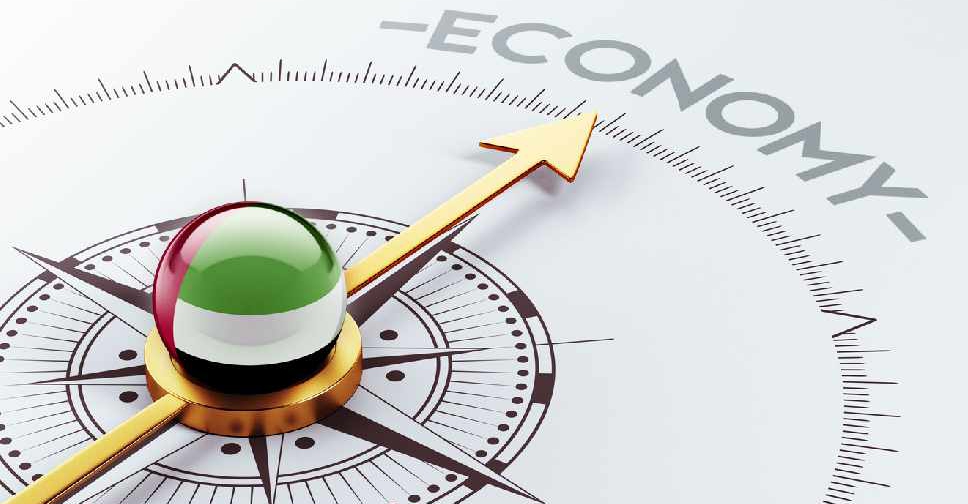 There's been a 69 per cent growth in the number of new business licences issued in Dubai during the first 10 months of this year.

According to the Department of Economy and Tourism, as many as 55,194 permits were issued between January and October, as compared to 32,626 during the same period in 2020.

Sole Establishment firms topped the list, followed by Limited Liability companies, with the Bur Dubai area accounting for the bulk of new licences.

Investors can easily obtain any trade licence or launch a business in a matter of minutes through the integrated digital business set-up platform, 'Invest in Dubai'.

The Business Registration and Licensing sector at #Dubai’s Department of Economy and Tourism:55,194 new business licences were issued during the first 10 months of 2021, a growth of 69% compared to the same period in 2020, when 32,626 licenses were issued.https://t.co/eKtOD1E7nN pic.twitter.com/SrrCaIVP6V