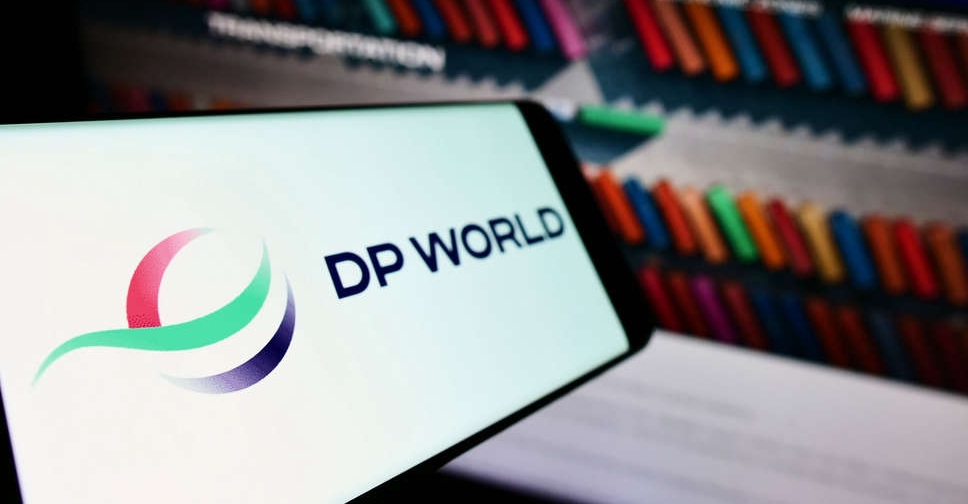 Dubai's DP World has won the latest in a string of court rulings, as it defends its rights as shareholder and concessionaire in Djibouti’s Doraleh Container Terminal.

Hong Kong's Court of Appeal has dismissed China Merchants Port Holdings' latest request to file a second appeal for the case to be heard in Djibouti, despite Hong Kong being its home jurisdiction.

DP World and joint venture company Doraleh Container Terminal are bringing multi-billion dollar claims against China Merchants alleging that it induced the government of Djibouti to expel DP World from the African nation and hand over the terminal to China Merchants.

The High Court of Hong Kong agreed with DP World’s arguments that the case should proceed in Hong Kong and ordered China Merchants to pay its legal costs.

China Merchants' investments in other ports and free zone projects in Djibouti, in breach of DP World’s exclusivity rights, will also be examined.

The Hong Kong court's ruling follows a verdict in January 2022, by the London Court of International Arbitration (LCIA) against Djibouti, awarding interim damages of US$ 200 million for damages caused over the period between February 23, 2018 and December 31, 2020.

That was the eighth decision by an international court or tribunal in favour of DP World in its ongoing dispute with the Republic of Djibouti.

Total damages due to the Dubai-based ports operator now amount to US$ 686.5 million, plus accruing interest, while the Concession itself remains legally in force.

The Doraleh Container Terminal is the largest employer and biggest source of revenue in Djibouti and has operated at a profit every year since it opened.