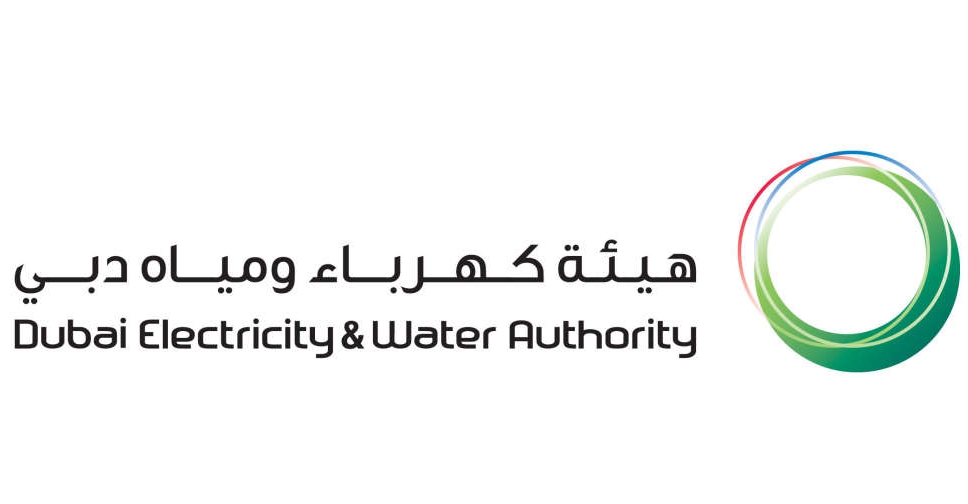 Visitors praised DEWA's projects, smart and innovative initiatives, and efforts to reshape the concept of a utility and its contributions to making Dubai the smartest and happiest city in the world.

Several local and international officials from public and private organisations and a large number of school and university students visited DEWA's pavilion in the Sustainability District. On the 2nd of December 2021, DEWA's pavilion attracted over 23,400 visitors as it organised various activities to celebrate the UAE's 50th National Day with traditional heritage.

Through its pavilion at Expo 2020 Dubai, DEWA strives to provide a unique and innovative experience for visitors to introduce them to its efforts that contribute to making Dubai the smartest and happiest city in the world through pioneering projects and initiatives, especially in clean and renewable energy using the Fourth Industrial Revolution technologies to redefine the concept of a utility and become the world's first digital utility.

DEWA's pavilion at Expo 2020 Dubai showcases its key projects and initiatives, including the Mohammed bin Rashid Al Maktoum Solar Park, the largest single-site solar park in the world; the Green Hydrogen project, the first of its kind in the Middle East and North Africa to produce hydrogen using solar energy; the digital arm of DEWA, aiming to make DEWA the first digital utility in the world with autonomous systems for renewable energy and storage with the expansion in AI and digital services; and the 250MW hydroelectric pumped-storage power plant in Hatta, among others.