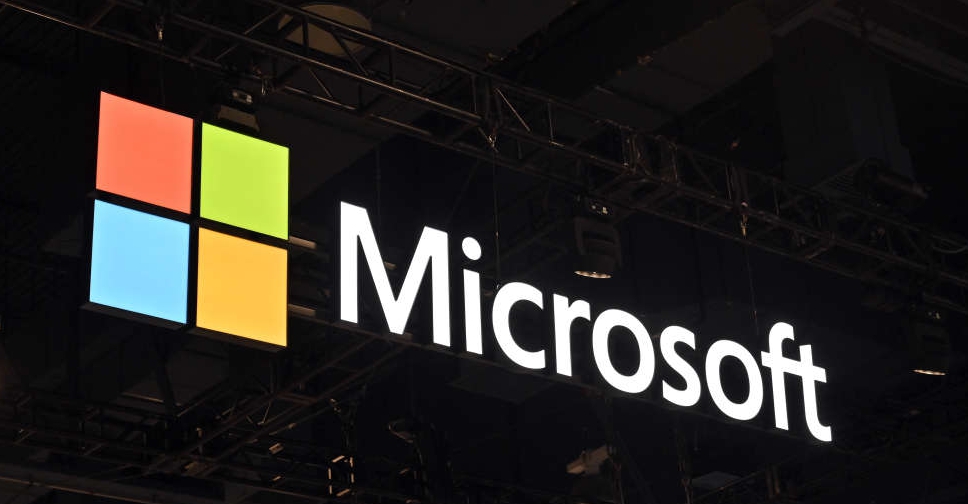 Generative artificial intelligence, tech that can invent virtually any content someone can think up and type into a text box, is garnering not just venture investment in Silicon Valley but interest in Davos at the World Economic Forum's annual meeting this week.

Defining the category is ChatGPT, a chatbot that the startup called OpenAI released in November. The tech works by learning from vast amounts of data how to answer any prompt by a user in a human-like way, offering information like a search engine would or prose like an aspiring novelist.

Executives have floated wide-ranging applications for the nascent technology, from use as a programming assistant to a step forward in the global race for AI and military supremacy.

Conference-goers with a major stake in the tech's development include Microsoft Corp, whose chief executive, Satya Nadella, is taking the stage at Davos Tuesday and Wednesday.

Microsoft has a $1 billion investment in San Francisco-based OpenAI that it has looked at increasing, Reuters has reported. In an announcement that coincided with the conference, Microsoft said it plans to market ChatGPT to its cloud-computing customers.

Later on Tuesday, the political sphere gets to weigh in on the craze. French politician Jean-Noël Barrot planned to join a panel discussion with a Sony Group Corp 6758.T executive on the technology's impact.

Matthew Prince, CEO of Cloudflare Inc, a company that defends websites against cyber attacks and offers other cloud services, sees generative AI as good enough to be a junior programmer or a "really good thought partner".

In an interview, Prince said Cloudflare was using such technology to write code on its Workers platform. Cloudflare is also exploring how such tech can answer inquiries faster for its free-tier customers as well, he said on the annual meeting's sidelines.

Alex Karp, CEO of Palantir Technologies Inc, a software provider helping governments visualize an army's movements or enterprises vet their supply chains, among other tasks, said such AI could have military applications.

Karp told Reuters in Davos, "The idea that an autonomous thing could generate results is basically obviously useful for war."

The country that advances the fastest in AI capabilities is "going to define the law of the land," Karp said, adding that it was worth asking how tech would play a role in any conflict with China.

Businesses including CarMax Inc have already used Microsoft and OpenAI's tech, such as to generate thousands of customer review summaries when marketing used vehicles. Proposed venture-capital investment has also exceeded what some startups want to take.

Such buzz carried through gatherings at Davos, like talk about a slide-generating bot dubbed ChatBCG after the management consulting firm. The service said on its website that it had too much demand to keep operating.

Generative AI is "a game-changer that society and industry need to be ready for," stated an article on the World Economic Forum's website.