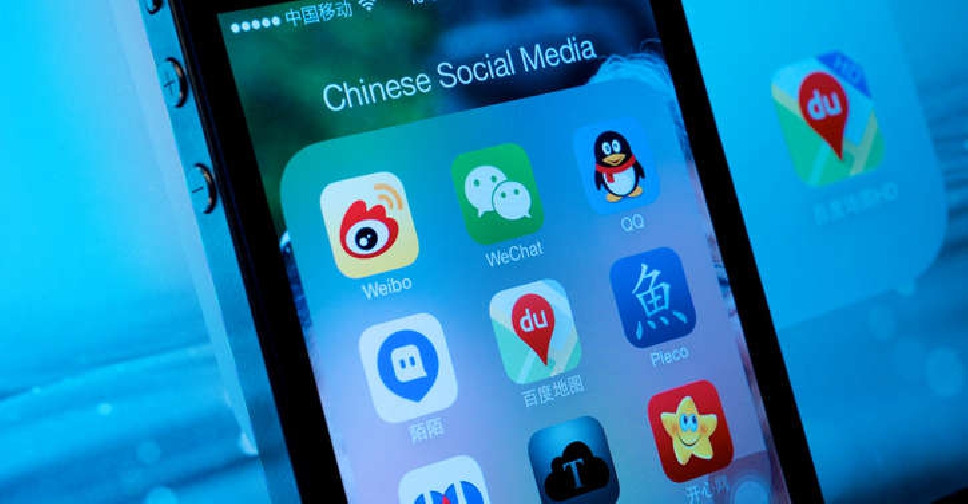 This follows an announcement by China's cyberspace regulator, the Cyberspace Administration of China (CAC), that it would look into accounts that have repeatedly released financial news illegally, distorted economic policy interpretation, badmouthed financial markets, spread rumours and disrupted network communications.

The term "self-media" is mostly used on Chinese social media to describe independently operated accounts that produce original content but are not officially registered with the authorities.

Wechat said in a statement on Saturday that from now until Oct. 26, it would investigate and shut down financial self-media accounts that "badmouth the financial market" and "blackmail and spread rumors."

Sina Weibo, Douyin and Kuaishou also released similar statements on Saturday, reported the Global Times, with Sina Weibo and Kuaishou adding that they would severely crack down on accounts that violate the rules.

The announcements come amid a recent crackdown by Beijing on the tech sector, with the latest regulations targeting "chaotic" celebrity fan culture and algorithms that technology companies use to drive their business.

China is also framing rules to ban internet companies whose data poses potential security risks from listing outside the country, including in the United States.