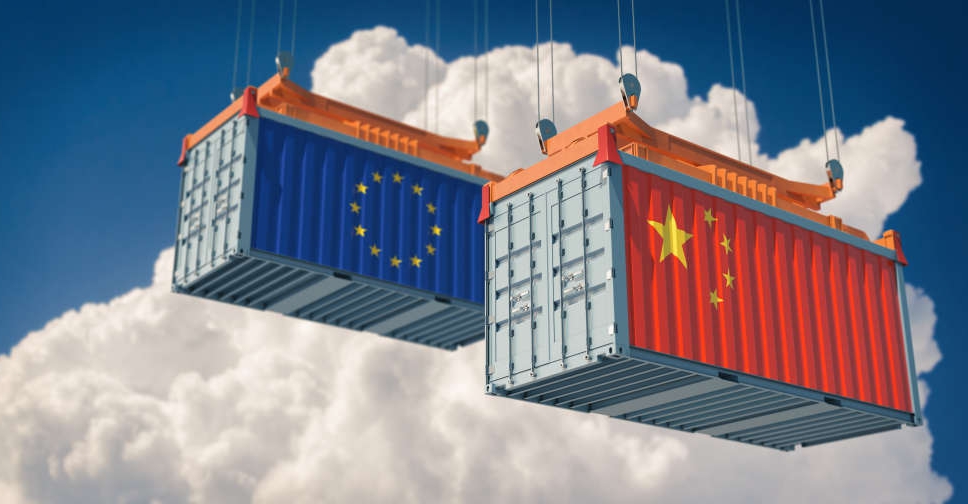 Australia will seek to be included in consultations about a trade dispute between the European Union and China at the World Trade Organisation, over China's alleged discriminatory practices against Lithuania.

Thursday's EU challenge accuses China of discriminatory trade practices against Lithuania, saying they threatened the integrity of the single market.

"Australia has a substantial interest in the issues raised in the dispute brought by the European Union against China ... and will request to join these consultations," Trade Minister Dan Tehan said in a statement.

China, which regards self-governed Taiwan as its own territory, has downgraded ties with Lithuania and pushed firms to sever links with the Baltic nation of 2.8 million people after it allowed Taiwan to open a de facto embassy in Vilnius.

Its strictures include a refusal to clear Lithuanian goods through Chinese customs, rejection of import applications from Lithuania and pressure on EU firms to remove Lithuanian content from supply chains when exporting to China.

Relations between Australia and China, its top trade partner, soured after Canberra banned Huawei Technologies from its 5G broadband network in 2018, toughened laws against foreign political interference and urged an independent investigation into the origins of COVID-19.

Beijing responded by freezing ministerial contacts and imposing tariffs on several Australian commodities, such as coal, beef, barley and wine.

Australia has filed two WTO complaints in the past 18 months over China's duties on imports of bottled wine and barley.

In a statement on Saturday, the foreign ministry said Australia "welcomes" an invitation from France to take part in a February meeting of Indo-Pacific foreign ministers.

"Australia greatly values cooperation with France and with Europe, including in the Indo-Pacific," it said in an e-mailed statement, without saying if Foreign Minister Marise Payne would attend.

Australia's relations with France, which holds the rotating six-month presidency of the EU Council, have also soured after Canberra signed a security pact last year with Britain and the United States, dubbed AUKUS, scrapping a multi-billion-dollar submarine deal with France.

The pact, widely viewed as an attempt to shore up regional military muscle in the face of China's growing presence, riled Beijing and caused fury in France.