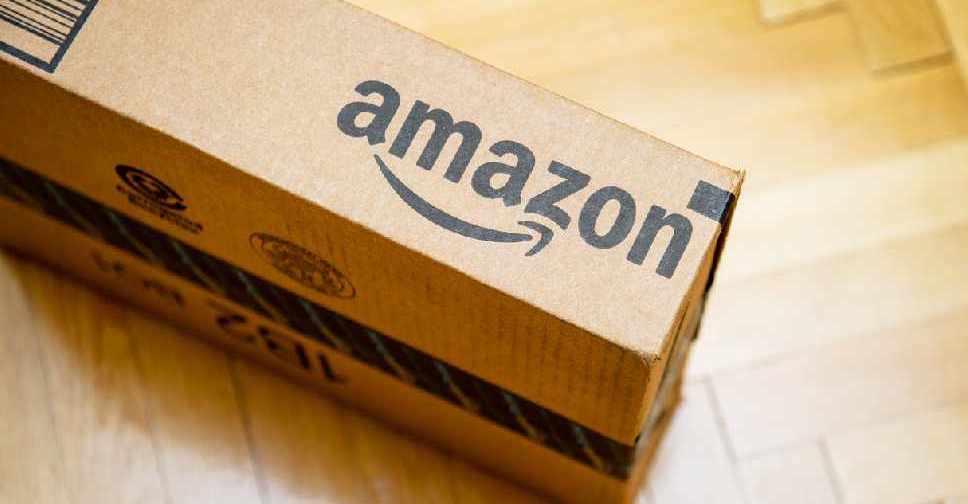 Amazon.com Inc has reported its biggest profit ever as consumers turned to the online retailer for their shopping needs and businesses paid it more to warehouse and advertise their products.

Shares rose 4 per cent in after-hours trade on Thursday.

Since the start of the US coronavirus outbreak, shoppers have relied increasingly on Amazon for delivery of home staples and supplies. While brick-and-mortar stores closed, Amazon has now posted four consecutive record quarterly profits, attracted more than 200 million Prime loyalty subscribers, and recruited over 500,000 workers to keep up with surging consumer demand.

That has kept the world's largest online retailer at the center of workplace tumult. Its warehouse in Bessemer, Alabama, this winter became a rallying point for organised labour, hoping staff would form Amazon's first US union and inspire similar efforts nationwide. Workers ultimately rejected the union bid by a more than 2-to-1 margin, but Chief Executive Jeff Bezos said the saga showed how the company had to do better for employees.

The company meanwhile has been facing litigation in New York over whether it put profit ahead of worker safety in the COVID-19 pandemic.

Amazon's operation has been unfazed by these developments. Net sales rose to $108.52 billion in the first quarter ended March 31 from $75.45 billion, beating analysts' average estimate of $104.47 billion, according to IBES data from Refinitiv.

Andy Jassy, who had been AWS's CEO, is scheduled to succeed Bezos as Amazon's chief this summer. His unit continues to be a bright spot. Just last week, for instance, Dish Network Corp announced a deal to build its 5G network on AWS. The unit increased revenue 32 per cent to $13.5 billion, ahead of estimates of $13.2 billion.

Adding to Amazon's revenue was its growing chain of physical stores, including Whole Foods Market and its first overseas cashier-less convenience shop, opening last month in the London Borough of Ealing.

Amazon delved further into healthcare as well with an online doctors-visit service for employers, representing another area it is aiming to disrupt after retail, enterprise technology and Hollywood.

Profit more than tripled to $8.1 billion.

Amazon, which saw its stock price nearly double in the first part of 2020 as it benefited from the pandemic, has this year underperformed the S&P 500 market index. Its shares were up about 8.5 per cent year to date versus the index's 13 per cent gain.

At the same time, spending on COVID-19 and logistics has chipped away at Amazon's bottom line. The company has poured money into buying cargo planes and securing new warehouses, aiming to place items closer to customers to speed up delivery. It said Wednesday it planned to hike pay for over half a million employees, costing more than $1 billion - and it is still hiring for tens of thousands more positions.

Amazon said it expects operating income for the current quarter to be between $4.5 billion and $8 billion, which assumes about $1.5 billion of costs related to COVID-19.

While far behind ad sales leaders Facebook Inc and Alphabet Inc's Google, Amazon is winning business because advertisers' placements often result directly in sales, reaching customers who are on Amazon with an intention to shop. Amazon said ad and other sales rose 77 per cent to $6.9 billion, ahead of analysts' estimate of $6.2 billion.