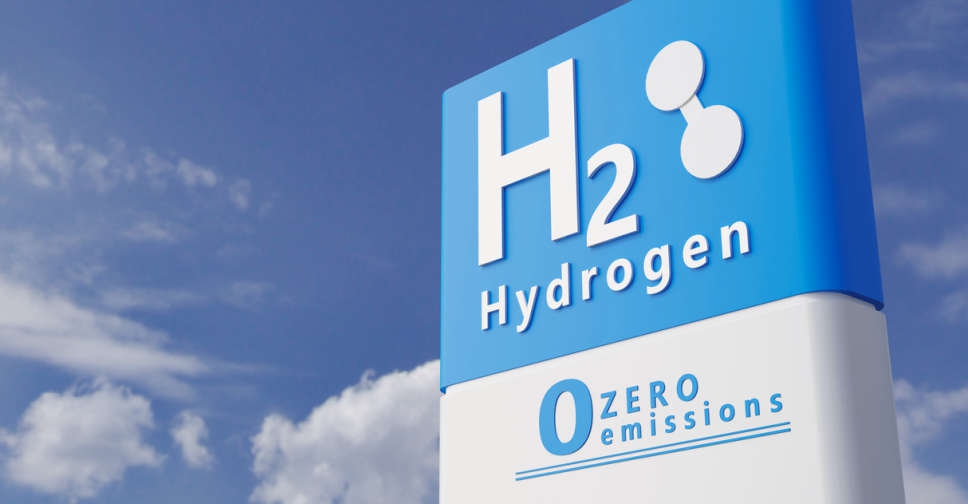 Located in the heart of the Mobility District, the theme of the Slovakia Pavilion is 'Movement of the Future: Hydrogen, Aviation and Space' and highlights the country's sustainable strategy.

Among the other main exhibits are the space robot, Androver, created for NASA, and a flight simulator developed by the Slovak firm Virtual Reality Media, specialising in-flight and ground technology simulators.

The MH2 hydrogen car was designed by Branislav Maukš, the Slovak designer who has contributed to the design of every Ferrari model since 2007.

Branislav Maukš said, "Slovakia believes in hydrogen technology. As hydrogen is part water, we took inspiration from water after studying its forms and colours. So, viewed from the top, the car cabin has the shape of a water droplet. For the rest of the body, we took inspiration from the body of an athlete. Thus, the shape of the MH2 is very aerodynamic and strong, resembling an athlete ready for the start of a race."

The new technology was unveiled in the presence of Reem bint Ibrahim Al Hashemy, Minister of State for International Cooperation, and Director General of Expo 2020 Dubai, along with a political delegation from the Republic of Slovakia, including the Prime Minister, Eduard Heger, Minister of Economy Richard Sulík, Minister of Transport and Tourism Andrej Doležal, and the Commissioner-General of the Slovakia Pavilion at Expo 2020 Dubai, Miroslava Valovičová.