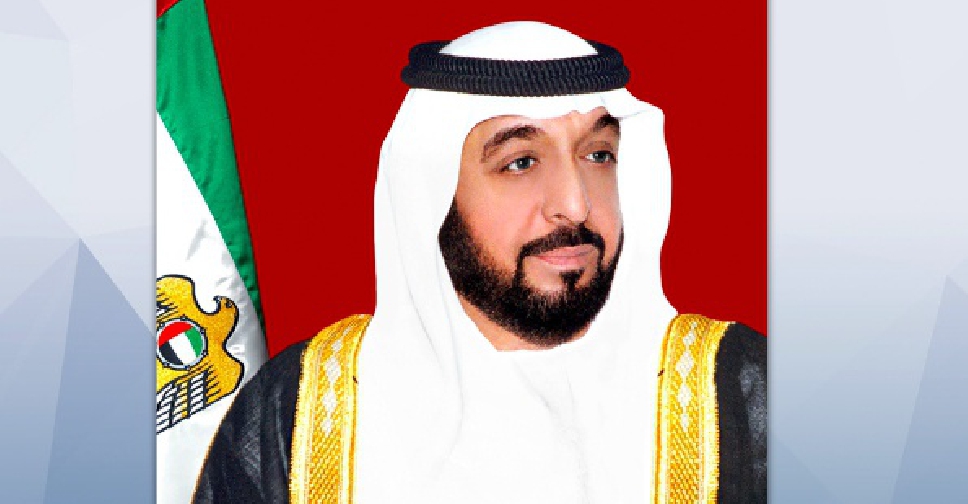 The changes will allow foreign entrepreneurs and investors to fully establish and own onshore companies without an Emirati national as the majority shareholder.

Foreign companies can also open their branches in the UAE without a local agent.

As per the latest decree, some of the provisions and rules for limited liability and shareholding companies have been reorganised, while the Federal Decree Law No. 19 of 2018 regarding foreign direct investment has been cancelled.

The changes are aimed at improving the UAE's position regionally and globally as an attractive destination for investments and projects.